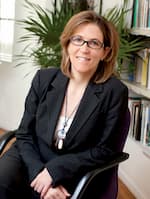 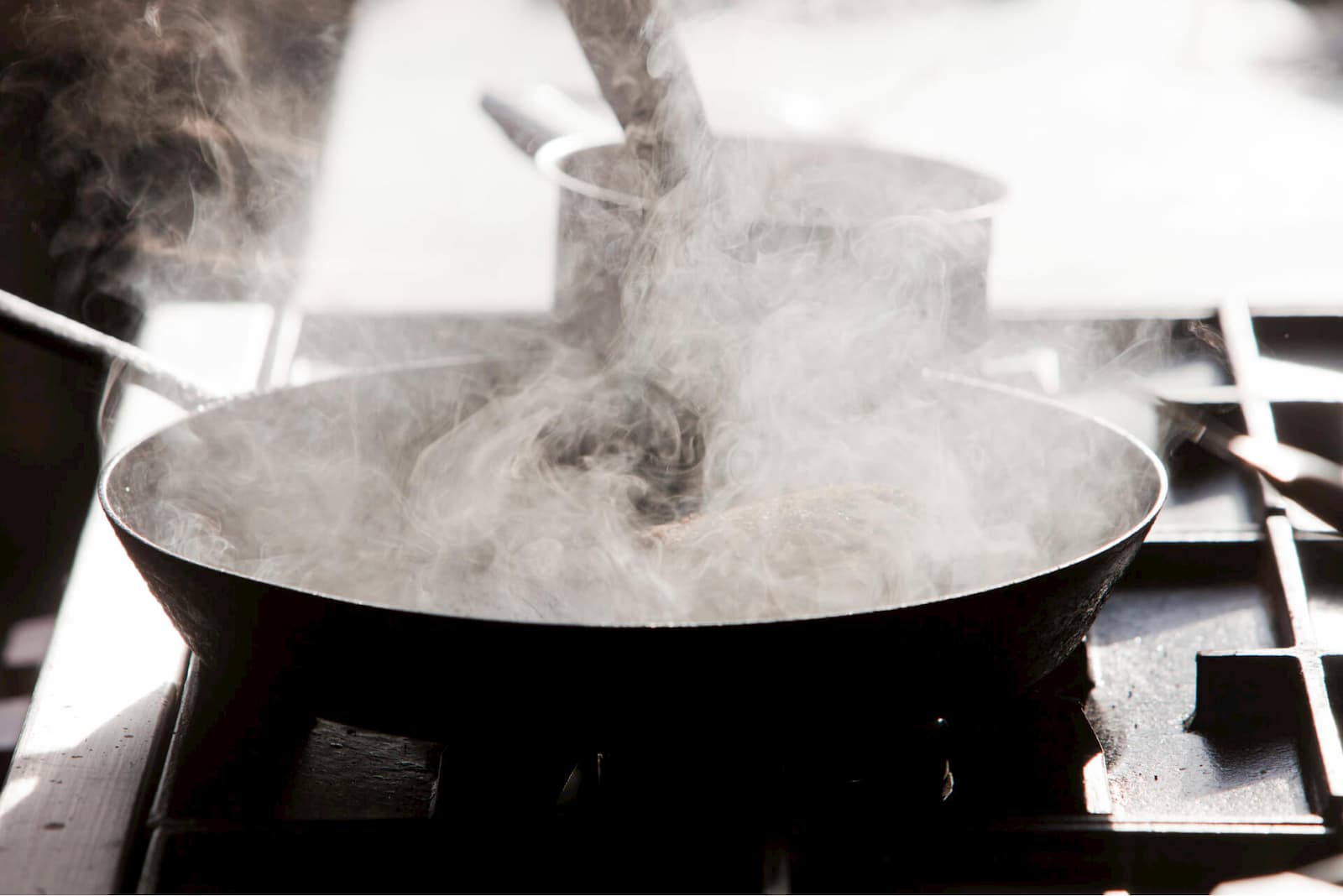 Today, we are eating our way through the planet. Our global food system is destabilising the climate, destroying natural habitats, over-using water and, in many cases, it is making us unhealthy. We urgently need to shift our patterns of consumption towards diets that are better for the planet and better for us.

The global food system is responsible for 27 per cent of greenhouse gas emissions. It is also the main driver of tropical deforestation and nature loss. A good way of looking at this is through the lens of land-use. Since about 1850, around 38 per cent of the planet’s land area has been converted to agriculture. On the flip side, food productivity and food security are extremely vulnerable to climate change and, if left unchecked, could see increased conflict and hunger. And climate change also means the food produced is less nutritious. However, looking at food systems with a focus on diets allows us to identify powerful choices for addressing climate change both at the individual, as well as at the decision-maker, level. Adopting planet-based diets could reduce the food sector’s greenhouse gas emissions by at least 30 per cent, delivering up to a fifth of the climate mitigation we need by 2030 if we are to meet the goals of the Paris Agreement. It could reduce the amount of land used by agriculture by at least 40 per cent, relieving pressure on vulnerable habitats. And such diets would be better for us, reducing premature deaths by 20 per cent or more.

Governments have an unchecked opportunity to increase their climate pledges through looking at food systems. They must go further in making the links between dietary guidelines and national climate goals. Sound dietary advice that shifts consumption patterns towards foods with a lower climate impact could help inform more ambitious Nationally Determined Contributions (NDCs).

This could have an enormous impact in reaching the promise of Paris. Currently, the climate plans submitted as part of the Paris Agreement process, or NDCs, and which are due to be updated by December 2020, taking the latest climate science into account, take us to a 3oC world versus the 1.5oC recommended by science to avoid the worst impacts and potential run-away climate change.

That said, shifting diets alone will not address all the global food system’s negative impacts. Action is needed from governments and multilateral bodies to promote more sustainable food production, such as conservation agriculture, agroforestry and regenerative agriculture, and food waste must urgently be tackled. While many countries have included agriculture as a feature of their NDCs, 89 per cent fail to account for the whole food system. And thus far, none of them includes diets explicitly.

There is no reason for inaction. We can all advocate for #NDCsWeWant and make a personal change to diets within planetary boundaries.

Vanessa Pérez-CireraGlobal Deputy Leader, Climate & Energy, WWF
Vanessa Pérez-Cirera is an environmental economist focusing on international climate policy and economics. As Deputy Leader for Climate & Energy, she works on net-zero carbon pathways, policy and coalition formation. She served as Deputy Policy Director at the Mexican Ministry of Environment before joining WWF in 2002, where she held senior management positions in Mexico and internationally for the global network. She left WWF to go to academia where she headed the Research Program on Sustainable Development for Universidad Iberoamericana and returned in 2017