The power is on our plates 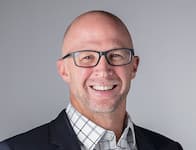 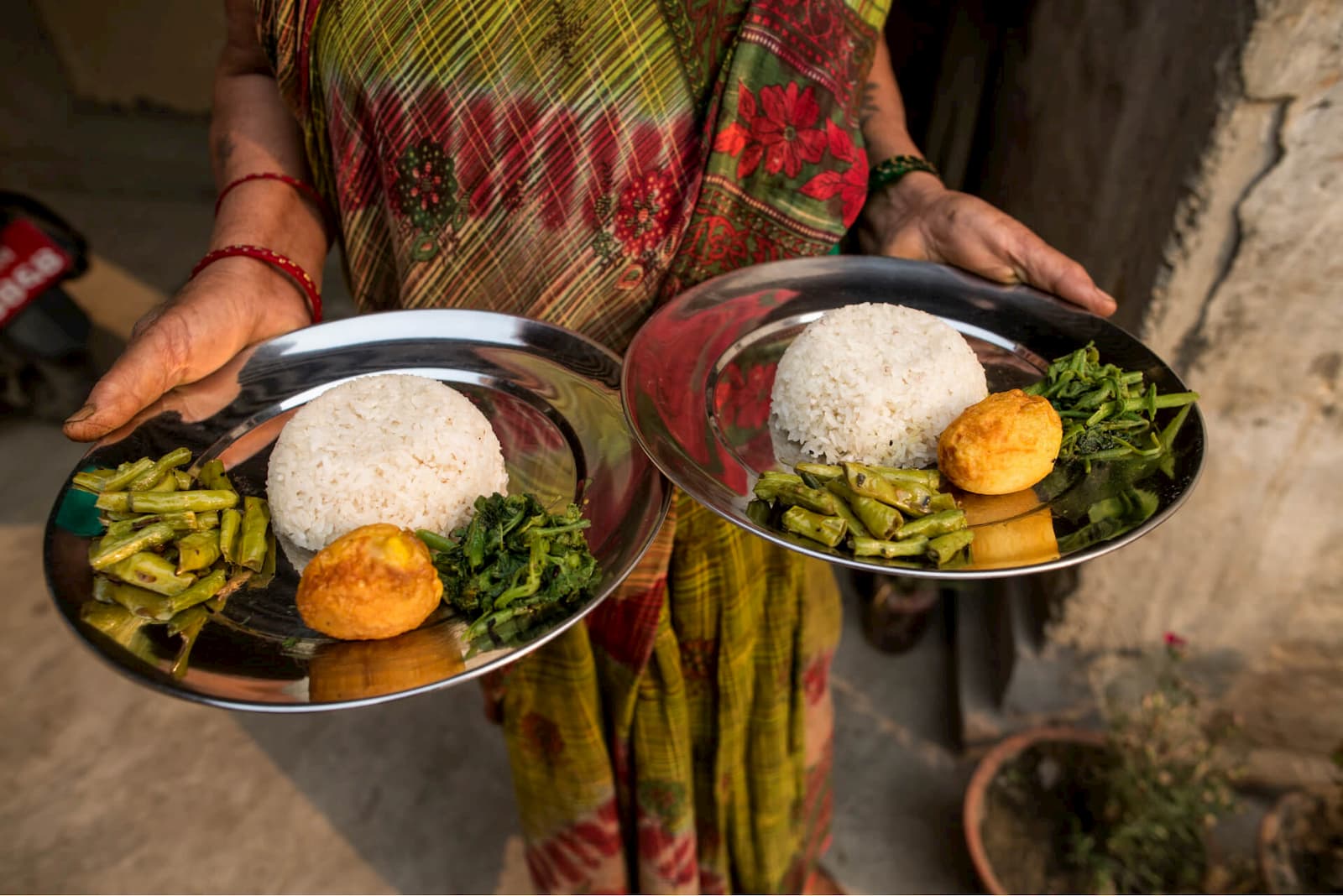 We all want to make the world a better place. But what power does one person actually have? Is it really possible to stop deforestation in the Amazon? Or help keep the polar ice caps from melting? Or save tigers and orangutans from going extinct? In short, yes! And it isn’t as hard as you might think. You can start by wisely choosing the food that you put on your plate. In fact, this may be the most powerful action that each of us can take to make the world a better place - and we can start today.

Just how is food connected to deforestation, climate change and wildlife? Many studies, including the 2020 Living Planet Report, have shown that how we produce and consume food is one of the biggest drivers of our planet’s deteriorating health. There is good news though – the main conclusions from this growing body of research are that: 1) we still have time to reverse course and restore nature; 2) there are win-win solutions available today that are good for people and planet; and 3) what we eat matters.

In fact, what we eat matters a lot. Our food systems have caused 70 percent of biodiversity loss on land and 50% in water; they’re responsible for around 25 percent of all greenhouse gas emissions; and they’ve caused 80% of global deforestation. Our dietary choices aren’t just damaging the planet, they are also damaging our own health. Unhealthy diets now pose a greater risk of morbidity and mortality than unsafe sex and alcohol, drug and tobacco use combined.

The solution is right on our plates.

In Bending the Curve: The Restorative Power of Planet-Based Diets we demonstrate that planet-based diets (high in human health benefits and low in environmental impact) not only reduce environmental damage and harm to our health, they can also be restorative – a true “win-win”. These diverse and flexible dietary patterns can help restore nature by cutting greenhouse gas emissions, halting deforestation, and saving wildlife.

Some people may argue that warnings of the catastrophic impacts of the destruction of nature are alarmist: the human population has never been healthier, and food has never been more plentiful; the human species has always advanced by utilising natural resources and it has in fact been positive and necessary for our species to thrive.

But this argument is inherently flawed. Although agricultural revolutions of the past have enabled us to feed more people, and the rapid productivity gains since the “green revolution” have spurred improvements in human health, these gains, have come at the expense of the environment. Current global food production depends on practices that cross planetary boundaries, taking us into dangerous territory and an uncertain future. So far, increased food productivity has been able to stay ahead of the effects of a deteriorating environment – but this time lag has masked the underlying symptoms of a planet in crisis, and tricked us into believing that exploitation of the Earth’s resources is without reckoning. Far from being alarmist, there is now overwhelming scientific evidence that our past actions are catching up with us.

But, if the evidence clearly demonstrates that we can restore the planet and feed humanity, then why aren’t we doing it? Three barriers have hindered action to date. Firstly, the science has only recently advanced enough for us to fully understand the global impact of the food system. Secondly, the problem has yet to be broken down in sufficient detail for individual countries to understand their piece of the global jigsaw puzzle of building a food system that feeds humanity without destroying the planet. Thirdly, humanity has never before needed to change the food system so radically at this scale or speed. The enormity of the task at hand can freeze individuals and policymakers and prevent them from taking action.

With this new study, we hope to help remove these three barriers so that action can be taken on the ground. Our work assesses how various dietary patterns could impact both the environment and human health in nearly 150 countries around the world. What we found was that dietary shifts will impact countries differently. Some countries will need to reduce their consumption of animal-source foods while others may need to increase them. Some countries may see GHG emissions decrease while others may see them increase. Some countries will need to radically transform current diets while others may need instead to work to hold on to traditional dietary patterns and resist a transition to a more Western diet. All countries, however, will need to raise the ambition of their National Dietary Guidelines and integrate dietary shifts into other policy frameworks.

Alongside the report, we have built an interactive Impact & Action Calculator which allows users to measure the impacts of customized diets, based on 13 food groups, giving them greater flexibility in evaluating potential dietary shifts. With this collection of information, we hope to help national-level decision makers develop ambitious national food plans to improve human health and reduce environmental impacts.

The past year has been devastating in many ways – from the COVID-19 pandemic to intense fires raging from the Arctic to Amazon. But it has also shown us that a new and better world is possible. Dietary shifts are key to this and each one of us can play a part in creating the future we want. The power is on our plates - so load that plate with planet-friendly foods and join us in creating a global movement to harness the power of planet-based diets. The time for talk is over. It’s now time to roll up our sleeves and get to work.

Brent LokenGlobal Food Lead Scientist, WWF
Brent Loken is WWF’s Global Food Lead Scientist. He was a lead author of the EAT-Lancet report on Food, Planet, Health, which established the first global diet that can healthily and sustainably feed our growing world population. His research now focuses on how global targets for our food system can be implemented in countries around the world.