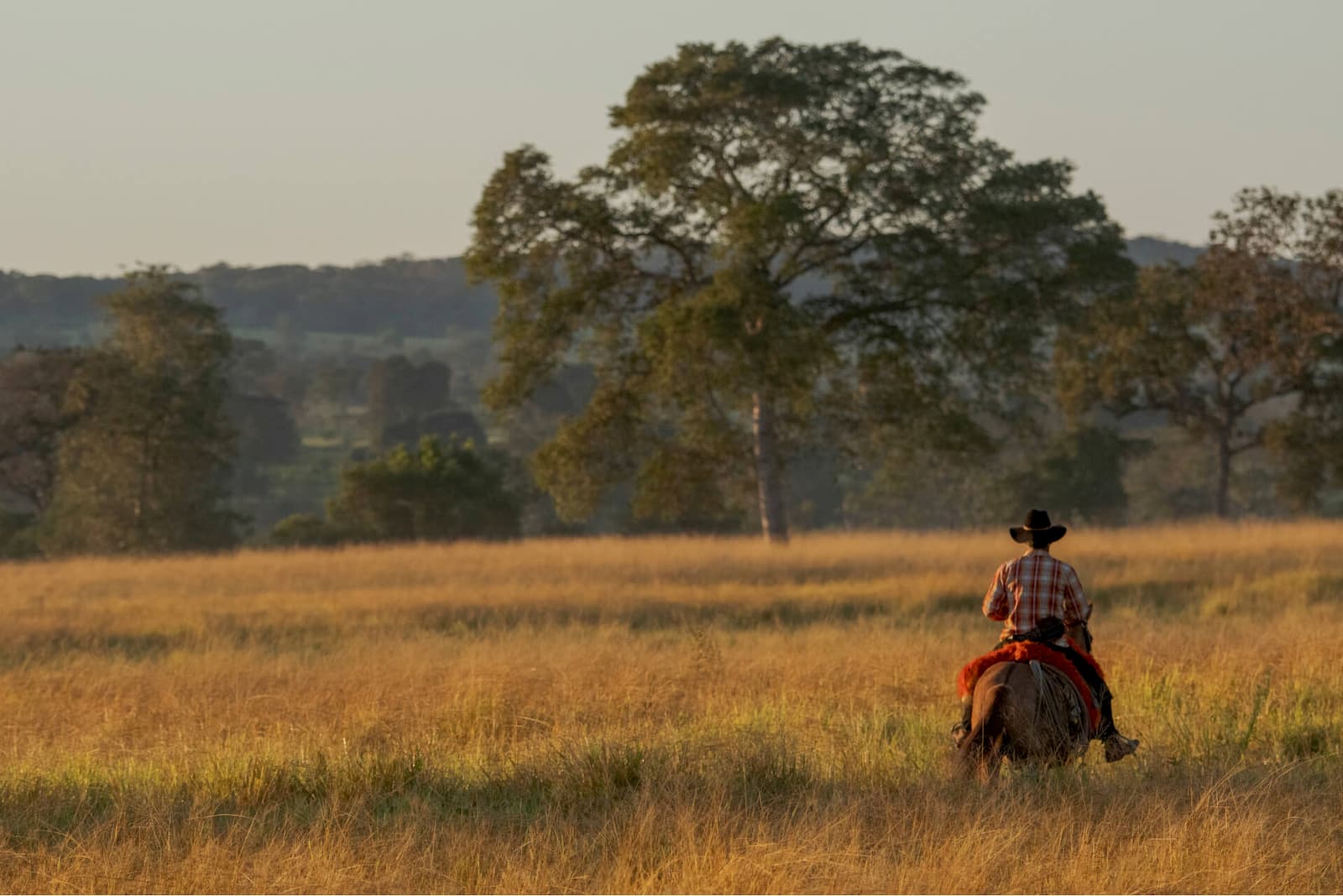 The world's grasslands are often overlooked and undervalued – but they are hugely important environments. Grasslands and savannahs are rich ecosystems that cover approximately 40 percent, or 52 million km2 of global land surface. Grassy biomes have many critical functions, including maintaining freshwater resources, providing habitat for some of the planet’s last large wildlife herds and other endemic and threatened species, climate mitigation, ensuring food security, supporting livelihoods, and maintaining the cultural identity of millions of rural and indigenous people. Grasslands store between 20 and 34 percent of the global terrestrial carbon, three times more carbon than tropical rainforests. On many continents they serve as freshwater catchment areas for the world’s largest rivers and wetlands.

Grasslands are at risk and we must act now to conserve them. Globally, half of all major grasslands and savannahs have been lost. They are currently experiencing among of the fastest and largest rates of conversion and degradation of any biome on the planet, resulting in many negative consequences, including significant biodiversity loss, carbon emissions, impacts on freshwater systems, and erosion of local and traditional culturesi. The biggest driver of conversion is human-induced environmental change, primarily agricultural production which is converting native ecosystems for food, animal feed and fuel crops, planted pastures for livestock, and commercial tree plantations - especially rapidly growing trees such as Eucalyptus and other exotic species. Two of the biggest conversion fronts are Brazil’s Cerrado and North America’s Great Plains: approximately half of both these landscapes have already been converted, and they continue to lose about 2 million hectares per year combined. In addition, future conversion could be triggered in the tropical and sub-tropical Miombo woodland and savannah region of south-central Africa. Climate change may also push conversion into new areas where longer growing seasons make crop production possible.

At the same time, a “working lands” approach must be embraced to support conservation and protection of global grasslands for future generations, and to ensure the livelihoods, nutrition, and cultures of hundreds of millions of people. For instance, FAO estimates that in arid areas, over 100 million people depend on grazing livestock systems as the only possible source of livelihood. Well-managed, livestock can be an important tool to maintain grasslands, build soil carbon, provide habitat, and protect freshwater resources. Pastoralists and ranchers can and must increasingly play a role in changing the trajectory of climate change, biodiversity loss and freshwater impacts. They can do this first by not converting grasslands to cropland, the number one threat to grasslands and an enormous contributor of GHG emissions - and second by improving grazing management, rangelands that are poorly managed by overgrazing or water misuse cause severe degradation in many places. Globally it is estimated that 20-35% of grasslands are degraded due to poor livestock management. Appropriate grazing management can build back soil organic carbon and restore ecosystem services on much of this land. To do this will require political will, practical solutions that improve the economic viability of well managed grazing and good science.

We must radically improve our understanding of grassland ecosystems in order to value them. Unfortunately, good science on grasslands is missing. Over the past 200 years grassland ecosystems have been misunderstood, misclassified, underestimated, and left off the global conservation and climate agendas. Ancient naturally occurring grasslands have been confused with recently deforested land and assigned strategies designed for restoring forest ecosystems such as tree-planting, fire suppression and exclusion of herbivores (native and domestic) to grasslands that would have catastrophic effectsii. For example, to achieve targeted carbon sequestration gains described in the recent IPCC Special Report on Climate Change and Land would require planting trees on all grazing lands, wiping out this unique biome.

To elevate the importance of these unique biomes, WWF recently launched a new Global Grasslands and Savannahs Initiative to drive action on the protection of grasslands. With this initiative WWF aims to broaden the global conservation and climate agendas to include grasslands and savannahs, develop a global monitoring system to accurately identify and track change, secure private sector commitments and direct new resources toward grassland conservation. We will also focus on scaling up landscape-level efforts to protect, better manage, and restore grassland biomes. Across the world, we are already working with pastoralists, farmers, and ranchers to protect native grasslands from conversion, improve management, and restore degraded or converted lands including the Northern Great Plains (United States and Canada), the Chihuahuan Desert (Mexico and United States), the Cerrado and Pantanal (Brazil and Paraguay), the Pampas and Campos (Uruguay and Argentina), the Llanos (Colombia), the Maasai Mara (East Africa), the Great Steppe (Mongolia and China), and the Himalaya and Trans-Himalaya region (China, Bhutan, India, Nepal and Pakistan).

WWF is partnering with local stakeholders including ranchers, indigenous communities, corporates, and governments to develop and implement locally adapted solutions that support viable grassland-based communities, livelihoods, and economies in balance with the conservation and protection of these important ecosystems. Grassland and savannah ecosystems can only be effectively protected through cooperation with these partners who value grasslands as much as we do, partners who depend on healthy ecosystems to provide a future for their families and the communities they call home. 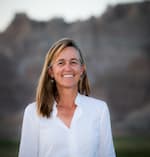 Martha Kauffman Managing Director Northern Great Plains Program WWF-US
Martha Kauffman is Managing Director for WWF’s Northern Great Plains Program, one of WWF's 35 global priority places. As leader of this program, Martha engages leaders from across the region including tribal communities, ranchers, public land and wildlife managers and other conservation organizations to conserve these important grasslands and restore abundant wildlife. A hydrologist and earth scientist by training Martha has been focusing on solving complex environmental problems throughout her career. She has worked in the public, private and non-profit sectors, giving her a broad perspective on conservation solutions. She earned a B.S. in applied earth sciences from Stanford University and a master’s degree in earth sciences from Montana State University.

Dr. María Eugenia Periago Sustainable Management and Use Program Coordinator Vida Silvestre, Argentina
Maria Eugenia Periago is the Sustainable Management and Use Program Coordinator at Fundación Vida Silvestre, which represents WWF in Argentina. Her work focuses on beef, soy, wood/pulp/paper and fisheries. She holds a BSc in Environmental Science and Policy from the University of Maryland (US), MSc in Wildlife Management and PhD in Biology from the University of Cordoba (Argentina). 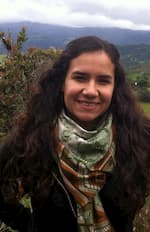