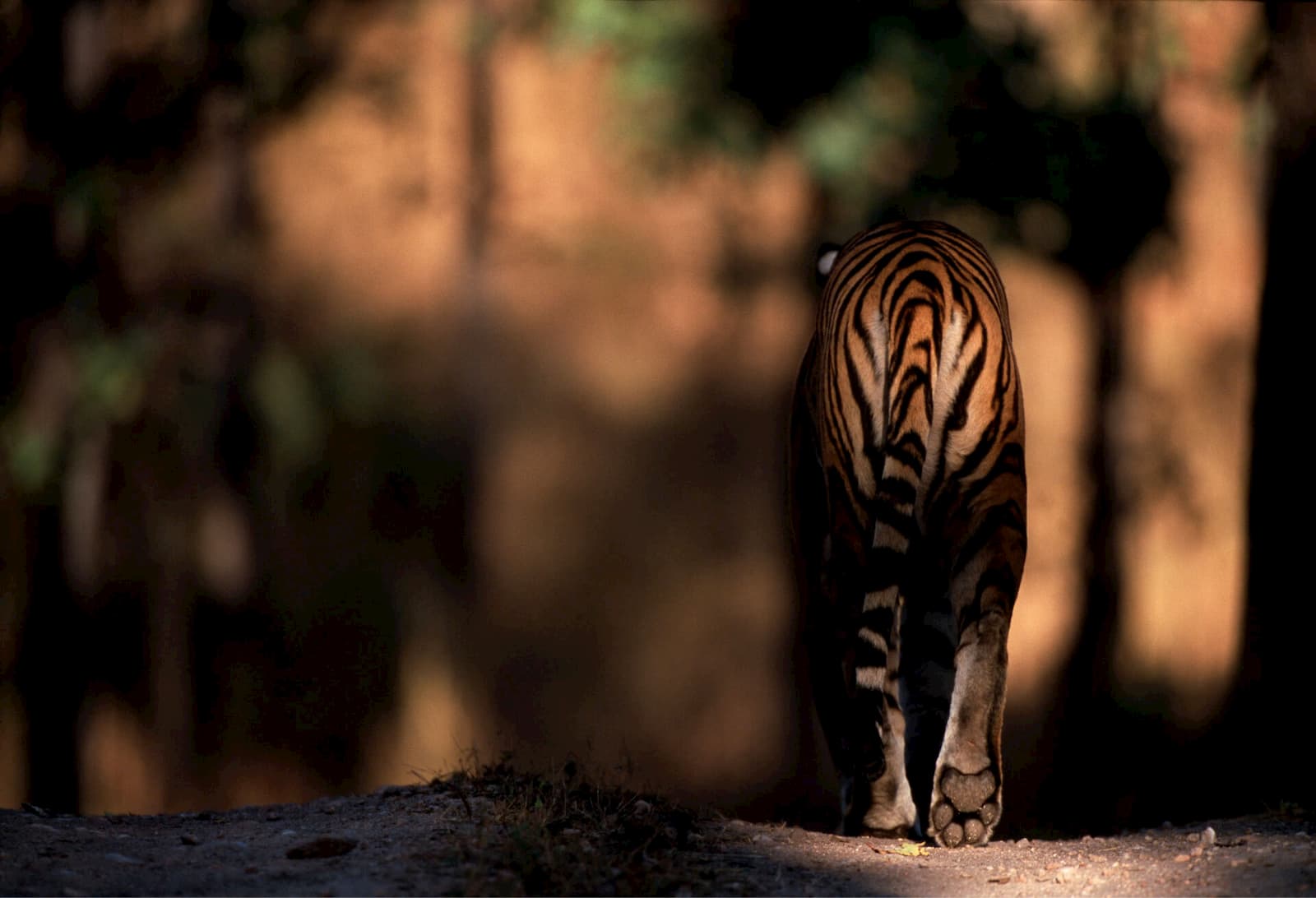 Assessing several dietary patterns and their impact on the environment and human health in 147 countries is no small feat. To accomplish this ambitious task, we teamed up with leading scientists to develop cutting edge scientific methods for assessing the environmental impacts of producing food in individual countries and the human health impacts of consuming this food. This is one of the most comprehensive assessments of the impacts of diets around the world. It includes a first attempt to estimate the impact of diets on biodiversity loss for each country. The data that this work is built upon has been previously published in Science and the British Medical Journal and the report Bending the Curve: The Restorative Power of Planet-Based Diets underwent extensive external and internal peer review.

As the science evolves, we will continue to update our results and will always rely on the leading scientific evidence available. We welcome all of you to contribute to these efforts. 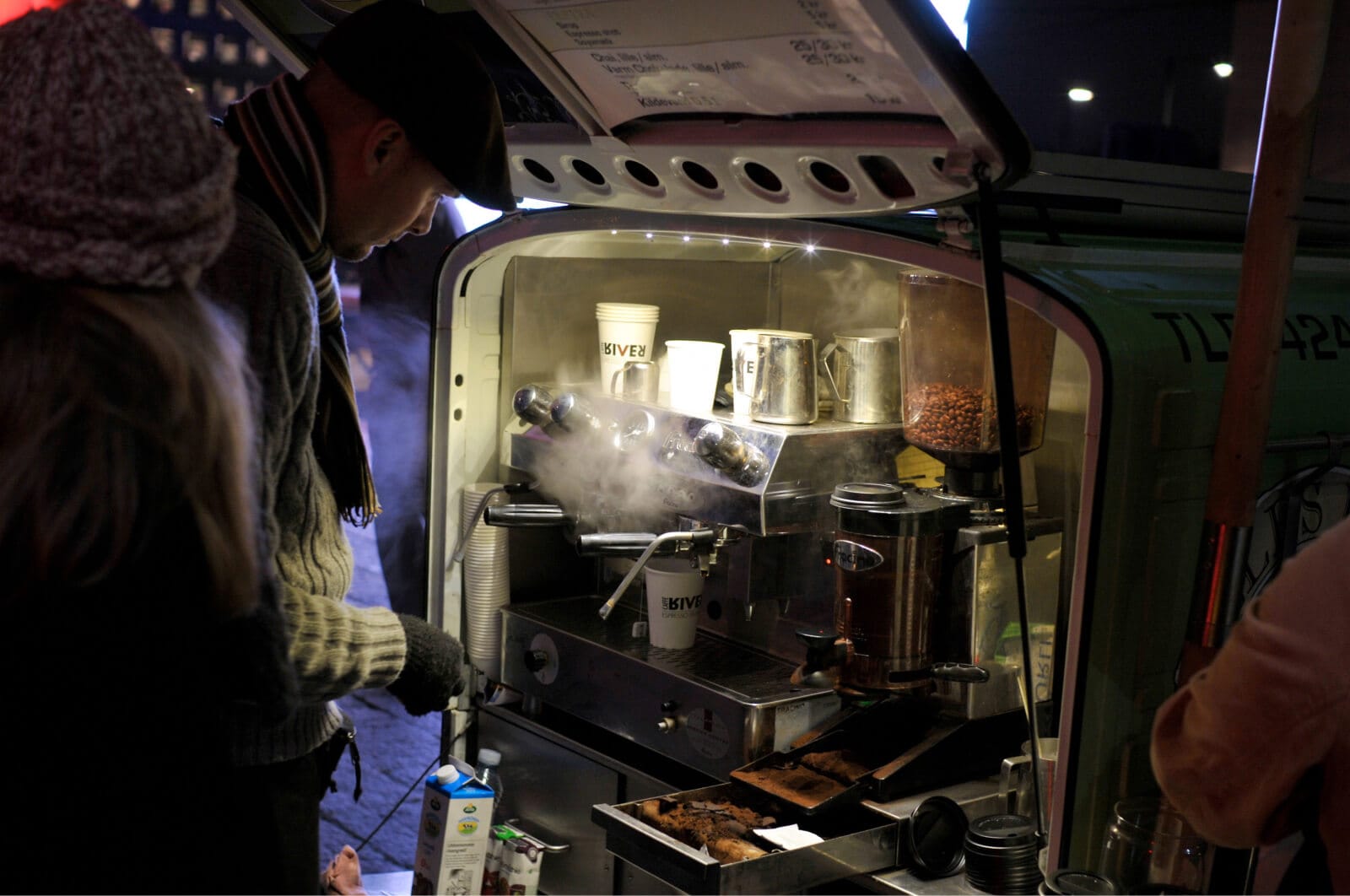 To assess the human and environmental health impacts of current diets, on a nation-by-nation basis, this research project analysed 147 countries. Data on current food consumption was based on the Food Balance Sheets (FBS) of the Food and Agriculture Organization of the United Nations (FAO). Countries excluded from the analysis were those where data was unavailable due to adverse political conditions, as well as small island developing states and countries with very small populations. 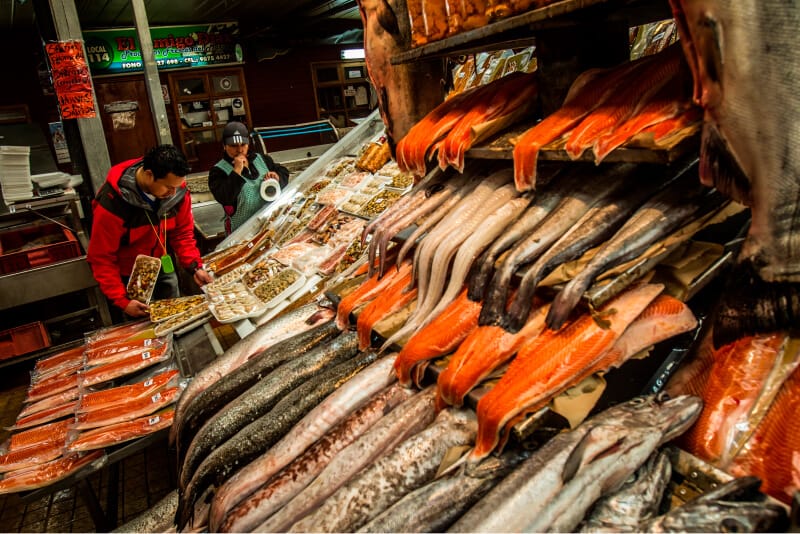 We then went through a process of updating this dietary data to: 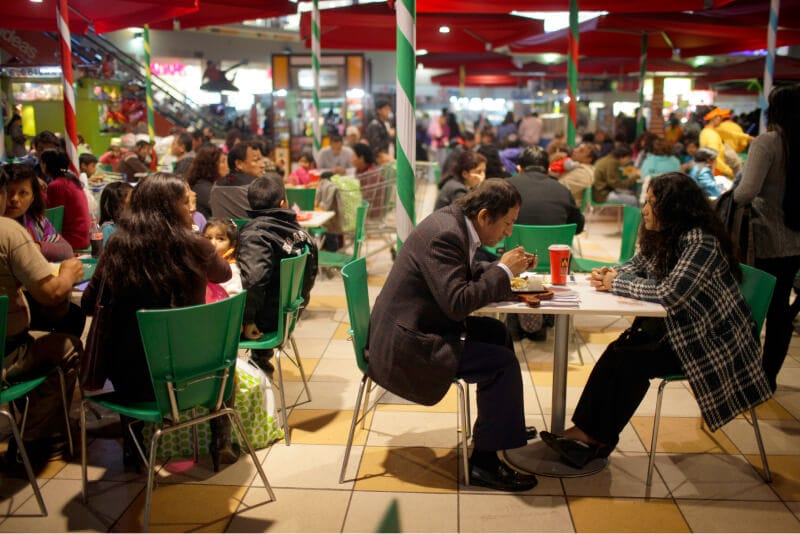 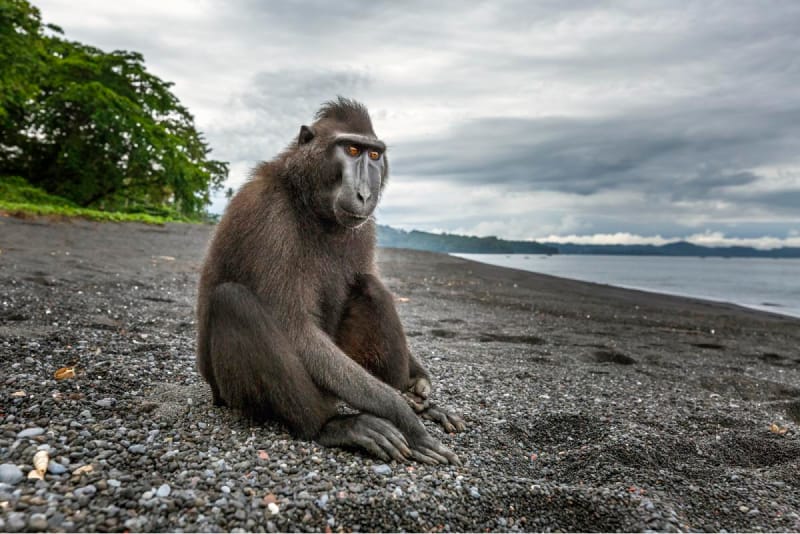 To estimate multiple environmental impacts for different food products, we used a global meta-analysis of Life Cycle Assessment (LCA) studies, consisting of a full-supply chain dataset that provides five environmental impact indicators for 40 different food products, based on data from 38,700 farms and 1,600 food processors, pack types and retailers. This dataset was regionalized and re-calibrated for this study. 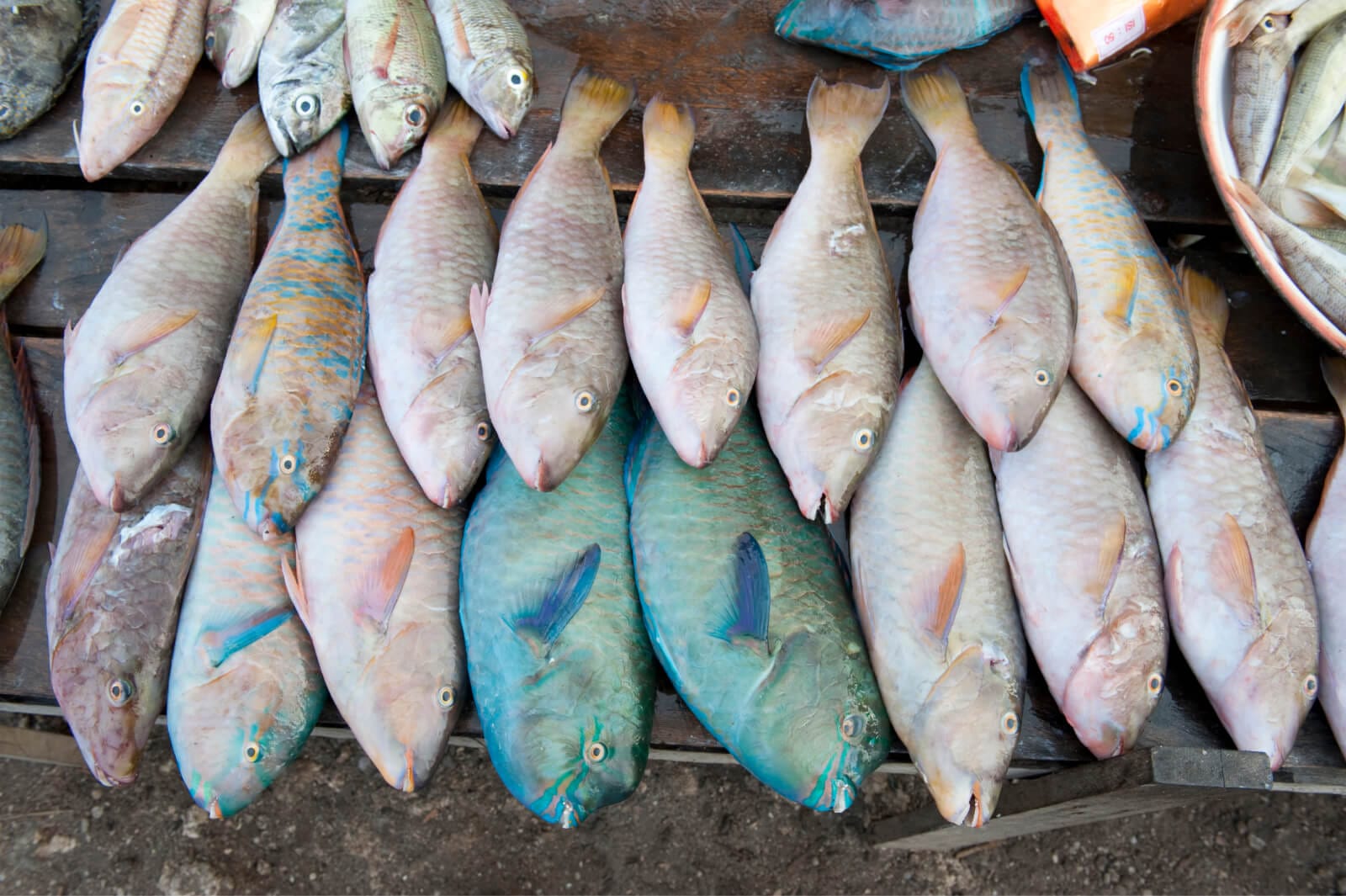 Bending the Curve: The Restorative Power of Planet-Based Diets brings together scientists from across the WWF Network and from around the world to assess the impact of diets on various environmental and health indicators. Where possible, we have drawn on the expertise of leading scientists from a wide range of fields. The analysis used as the basis of this report have been previously published in leading journals such as The British Medical Journal and Science. We are confident both in the scientific rigor of the analysis and the conclusions drawn from it. We do, however, recognize that with all scientific studies that limitations and uncertainty exist and therefore acknowledge some of these below.

To assess the impact of various food consumption patterns, we used a lifecycle assessment (LCA) approach. An advantage of using an LCA approach is that it enables a more complete and holistic understanding of the impact of food at all stages in its production. It also has several limitations. First, inconsistency in methodological choices makes comparisons across studies difficult. Second, an LCA may only give an indication of the average environmental impact and may not give an indication of the best-case outcome. Third, LCA has historically focused on environmental, not social impacts. We fully acknowledge and recognize both the values and limitations of using an LCA approach and despite their limitations, important conclusions can still be drawn.

The estimates presented in this report are based on the best available science. However, given the limitations of LCAs, we acknowledge that uncertainty exists. In general, we have a higher level of scientific certainty about the overall direction and magnitude of the relationships described in this report but recognize that considerable uncertainty may exist around the specific quantifications presented throughout the report. We therefore encourage readers to focus more on the trends and relationships described and less on the precision and certainty of the quantifications presented.

Furthermore, we acknowledge that dietary patterns and food systems extend beyond environmental and human health impacts to include social, cultural, economic and animal welfare consequences and more. However, given the breadth of the topics discussed in the report, it was necessary to place many important economic and social issues out of its scope. These and other issues must eventually be considered and may best be done through multi-stakeholder dialogues and curation of a deeper evidence base for your country.

One environmental impact that was not able to be assessed was the impact of chemical use on both the environment and also on human health. We fully acknowledge that the use of chemicals for food production are a significant threat both to human health and environmental sustainability. We were not, however, able to assess their impact given the lack of scientific evidence available and access to sufficient data to be included as part of an LCA.

Lastly, we did not explore future scenarios, which would be impacted by a multitude of variables including population growth, urbanization, and economic development. Instead we offer a snapshot of current health and environmental impacts. For this we used a 2010 baseline population estimate of approximately 7.0 billion people. This is consistent with other studies and takes advantage of the most comprehensive data available. When interpreting the results, however, it is important to keep in mind that an additional 2 billion people will need to be fed by 2050, making dietary shifts even more urgent.